The Sikh community of Southern California came together for one of the largest Baisakhi celebrations at the Los Angeles Convention Center on April 8th 2018 that saw nearly 25,000 people attending the festivities full of devotion and exuberance.

The Sikh Dharma of Southern California along with the Guru Ram Das Ashram and Gurudwaras from Central and Southern California participated in some way through organizing langars, prayers, chants, decorations and the (nagar kirtan) float parade of the Sri Guru Granth Sahib.

The kirtan started at 7 a.m., which included spiritual and devotional songs and music performances by various groups like children’s, youth and women’s Jathas, as well as Ragi Kiran Jathas. Apart from the spiritual programs, the committee also organized a bazaar which had beautiful paintings, jewelry, books, keertan CDs and indian fashion clothes for sale.

The event included an honorary ceremony during which “Spirit of Baisakhi Awards” were presented to dignitaries for their contribution towards the Sikh community. These awardees were Congresswoman Judy Chu. Los Angeles Mayor Eric Garcetti, and Internationally renowned teacher, author and spiritual leader Bhai Sahiba Bibiji Inderjit Kaur Khalsa, “Bibiji”, the beloved wife of Yogi Bhajan. 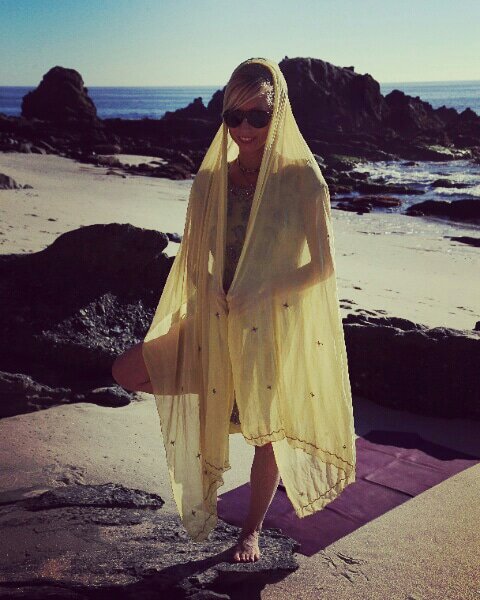 The mind is at the root of most of our issues and problems, especially low self-esteem. Whenever you attempt to move forward in your life, it is the mind that sends the message of critical, judgmental and self-destructive thoughts.
You are not your thoughts so no need to be afraid of upsetting your own mind.

Daily meditation gives you a chance to witness how your mind pulls you here and there during your daily activities and in order to develop a relationship with your mind is becoming a witness to your thoughts and refusing to react or act until you are clear. 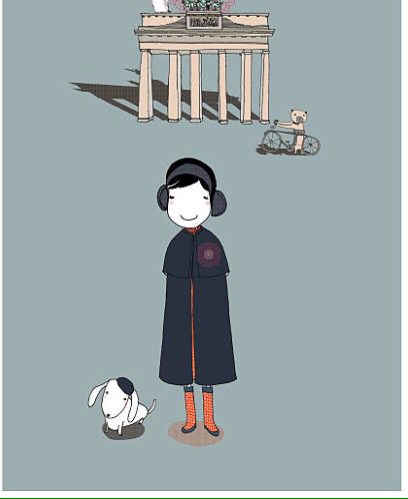 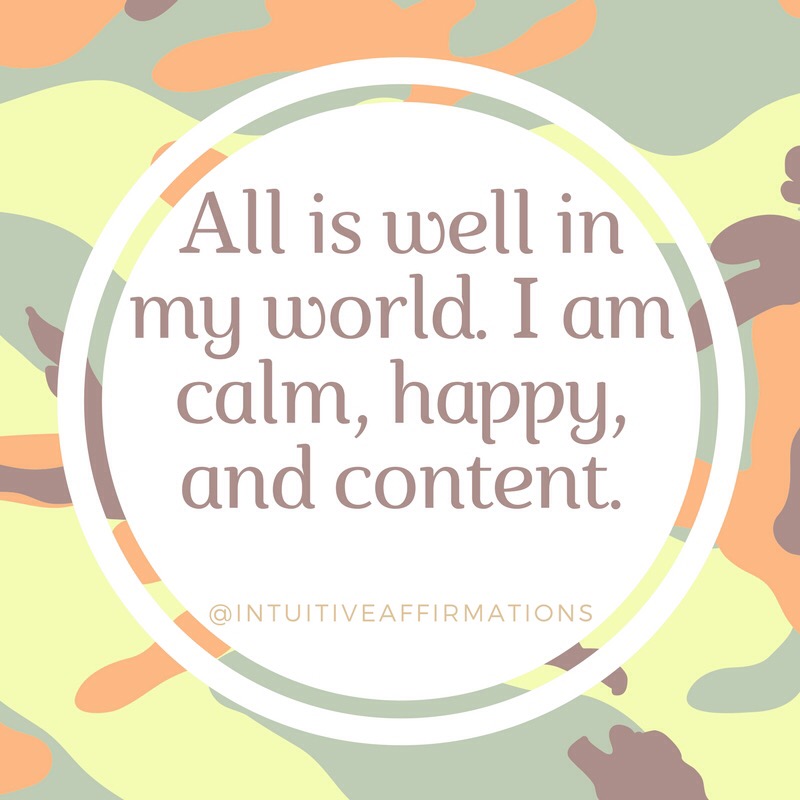 The owl spirit is emblematic of a deep connection with wisdom and intuitive knowledge. You are likely to have the ability to see what’s usually hidden to most. When the spirit of the owl guides you, you can see the true reality, beyond illusion.

The owl also offers inspiration and guidance necessary to deeply explore the unknown and the magic of life. #owlwisdom 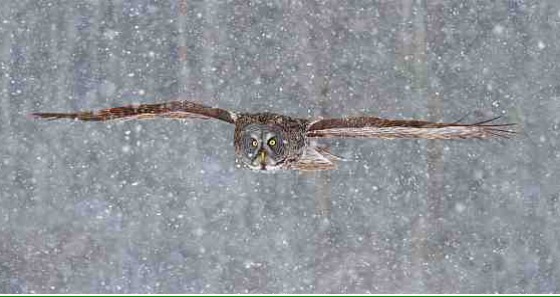 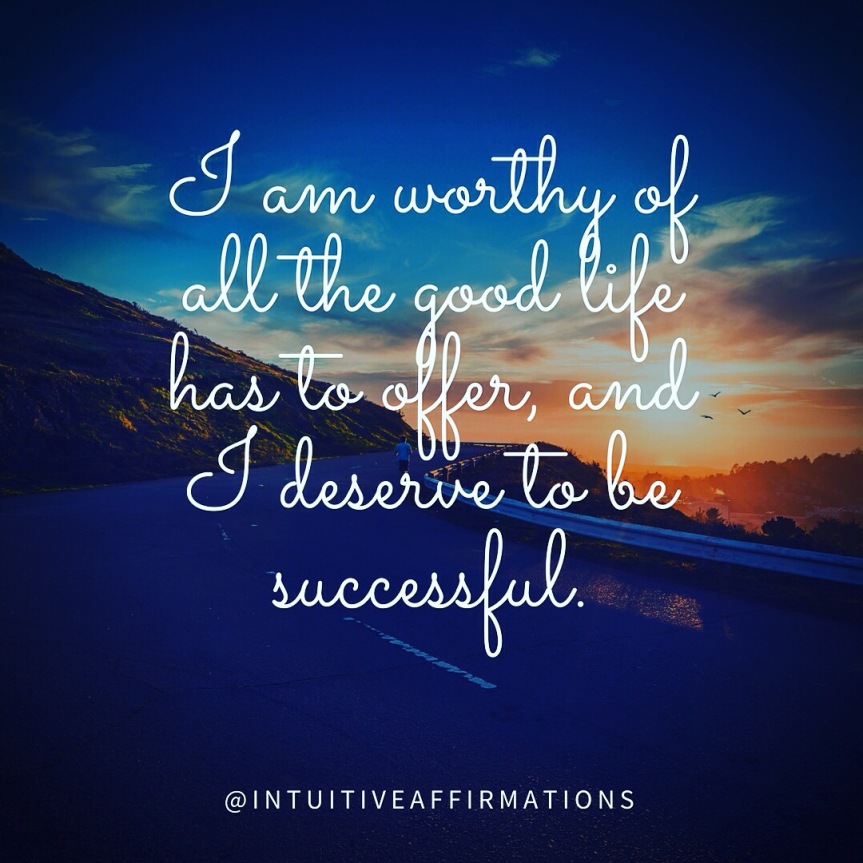 G’day everyone, Check out our ePub!  Lol ha ha (to the ones who know me) nooo…not that kind of pub…but this irish girl is happy to share our #epub especially during a classic hour of happy hour! The links will guide you to our podcast, social media pages, suggested yoga and meditation sets and our boutique on etsy

See ya at the ePub!