You can access intuition any time and often unexpectedly. Accessing your intuitive guidance really does require you to enter the “wilderness” of that quiet place within you where no one else can follow. Your intuition is the very still voice arising from your authentic self.

It is not just a thought. Intuition is a real spiritual energy that guides and directs you. You can become in tune to your spirit when you take the time to recognise it. 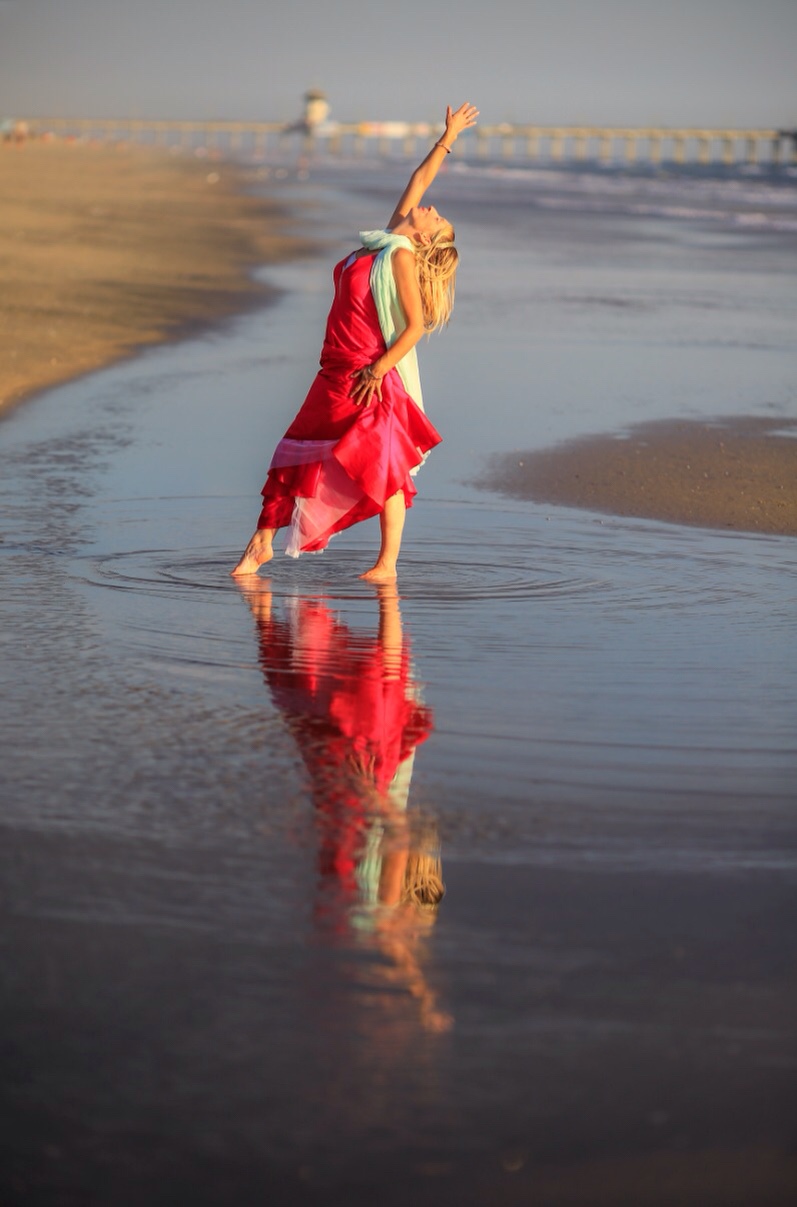 Panelist Sean “Diddy” Combs Brother Love voiced that the battles will get intense during the six-week contest, which features weekly challengers taking on the singers who hold the show’s four prized seats. At the end, one of the final four will win a recording contract and iHeartRadio support. 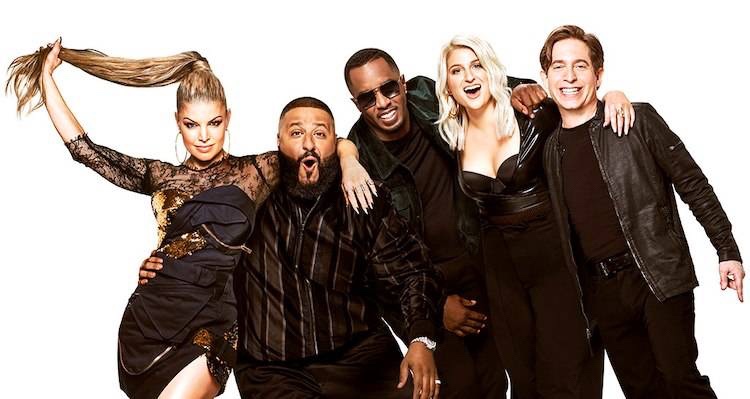 Two of hip-hop’s powerhouses, Sean “Diddy” Combs and DJ Khaled, take a seat at the judges’ table for FOX’s singing competition show The Four: The Battle for Stardom.

The other panelists include, Meghan Trainor and record executive Charlie Walk, with Fergie hosting. 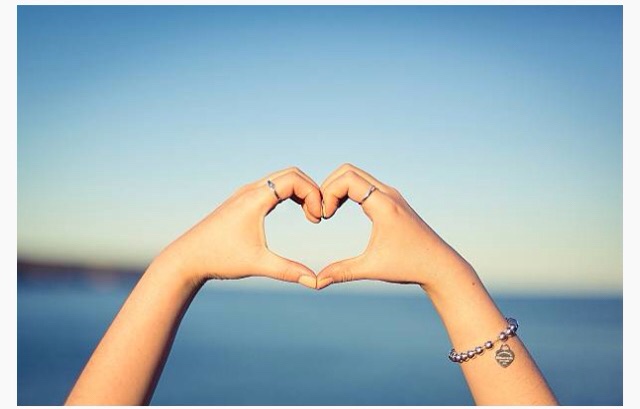 Happy Full Moon in Gemini (sun in Sagittarius) TONIGHT 🌕 Snow Moon is shining bright like a diamond 💎 #fullmoonblessings
Hope everyone had a #happythanksgivng
#happyhalloween🎃👻
HALLOWEEN FUN: All eyes will be on these cute and easy #halloween cupcakes. Simple enough for kids to decorate, these pumpkin, ghost and witch-themed cupcakes are perfect for parties or a Halloween night spent in with the family. #happyhalloween #halloweentreats #intuitivebaking #intuitiveparties #intuitivemagazine
Cast a spell on your guests with these cute witch cookies. These cookies are great for #halloween and magic-themed parties #halloweenfun 🧙‍♀️ #intuitiveparties #intuitivebaking #intuitivemagazine
You are BOOtiful #halloweenfun👻 #halloween_chai_tea