Best.Cover.Ever Show with Ludacris, Demi Lovato, Jason Derulo all appear on YouTube’s new competition series “Best.Song.Ever  where winners compete to duet on cover songs with established artists which will premiere on YouTube.

The singing competition is co-produced by Ryan Secrest coming soon to the digital video platform.

Each episode will be hosted by Atlanta’s own Ludacris and will feature different superstar artists who will challenge musicians to perform a cover of one of their songs.

Music Fans can upload their video, follow submissions, and watch the series by subscribing to the Best.Cover.Ever. channel on YouTube, and can learn more by going to TheBestCoverEver.com 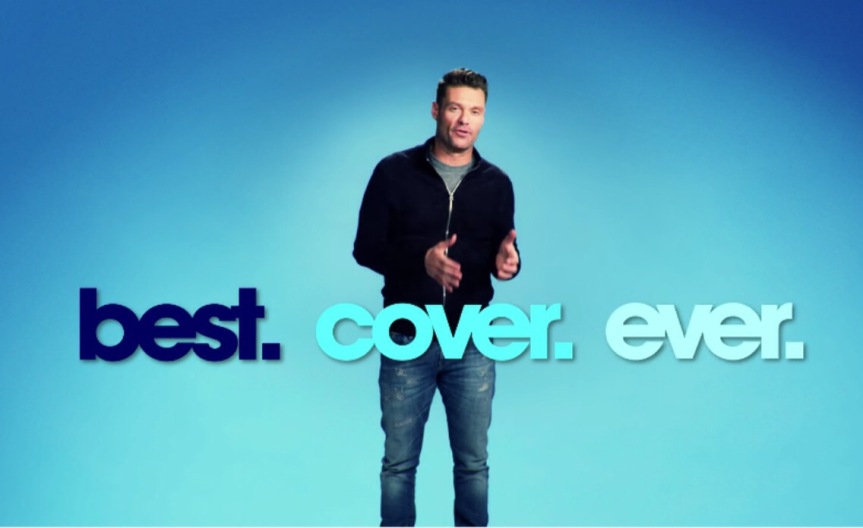 Best.Cover.Ever. encourages artists to go for their dreams alongside YouTube including us are thrilled that Ryan Seacrest will give new talent the opportunity to shine in front of over 1 billion fans around the world.

Discover why you choose to incarnate on earth at this time.
Grab your crew and host the hottest awards party of the year with an Oscar-themed party. Get ready to celebrate 🌟We share Five Oscar Party Ideas on intuitivemagazine.com #oscarparty #oscarsviewingparty #academyawards 🎥🍿
It is important that in this week particularly you are very mindful of your energetic state while allowing the energy of this time to flow through you without resistance or effort. Make sure to consistently reinforce and strengthen your energetic boundaries. Focus on staying grounded and present in the moment. If you are feeling spaced out or overwhelmed, make sure to center your attention on your body and your breath. Self-care and energy maintenance are important now. #wednesdaywisdom
Happy Valentine’s Day!! Hope your day is full of #love 💕
Each year on January 31st, National Hot Chocolate Day warms up people across the country by celebrating the timeless cold-weather beverage. #nationalhotchocolateday
Wishing you and all of your loved ones health and happiness in the new year. #happynewyear #2022