The night sky over Joshua Tree is breathtaking; you can see the arc of the Milky Way within an abundance of stars! Last year, this majestic night sky hosted the Perseid Meteor Shower.

Joshua Tree Retreat Center offers the most perfect experience. The dark night sky and its unique location will show the shower to be a sky of fireworks.

THE ASCENSION PROPHECIESMultiple ancient cultures around the world have very elaborate prophecies of a “solar flash” – an epic release of conscious, living energy from the Sun.

What we see is a remarkable through-line of connections that have seemingly never been made up until now. Each of these cultures was greatly anticipating a future event where human life as we know it would undergo a spontaneous evolution.
Many of these cultures predict the arrival of a Messianic figure arriving along with an entourage of messengers, such as  “angels,” with what the Hindus called the “Eight Super-Human Faculties.” Very clear predictions are made of an event where the sun gives off a brilliant flash of white light that will be visible regardless of where you are on Earth. The prophecies tell us that those who are ready will be brought into an immediate Ascension experience with the help of these angelic visitors who ride in on what the Bible and other sources call “clouds.”

Never before has David unified so many concrete sources of prophecy together in one talk and a stunning back- story of who was responsible for writing these prophecies in the first place and how they returned in the 20th century. The true depth of the information is far greater than even the skeptics could refute and is truly a stunning moment to hear these wonderful intuitive channelings.

This historical structure is a resonant tabernacle and energy machine sited on a powerful geomagnetic vortex in the magical Mojave Desert. 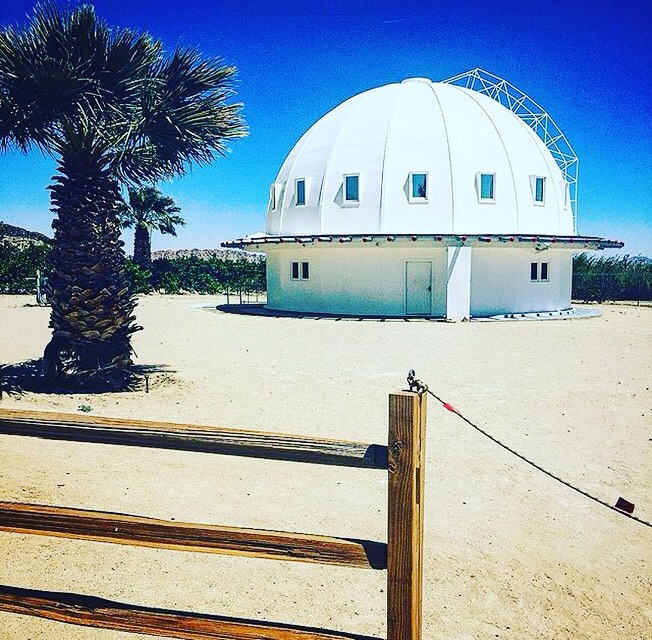 The Integratron is located in Landers, California, 20 miles north of Joshua Tree National Park. Its creator, George Van Tassel (1910-1978), claimed that the structure is based on the design of Moses’ Tabernacle, the writings of Nikola Tesla and telepathic directions from extraterrestrials. This one-of-a-kind 38-foot high, 55-foot diameter, all wood dome was designed to be an electrostatic generator for the purpose of rejuvenation and time travel.
The location of the Integratron is an essential part of its functioning. It was built on an intersection of powerful geomagnetic forces that, when focused by the unique geometry of the building, concentrate and amplify the earth’s magnetic field. Magnetometers read a significant spike in the earth’s magnetic field in the center of the Integratron.

Surfing is Fun, Fun, Fun
Watermelons are a great summer fruit for everyone especially for children to enjoy. They contain loads of essential nutrients and are storehouses of nutrients.
💛💛💛 The Benefits of Doing Cobra Pose Every Day!!
TONIGHT✨ Happy Full Moon in Aquarius. 🌕
The beach is my happy place no matter what mood I might be in. Time by the ocean is like getting a hug from your best friend who knows and loves you, and always leaves you feeling better than before. #mosscovebeach #california #thursdaythoughts
Yoga Connects You with Your Body