On this Stage, Anything Goes! We are so grateful when opportunities arise to be in the studio, on set, at a live taping for an upcoming tv show, game show, or any other new premiers.

This has been a favorite, I must say,   what a great trio Zach Galifianakis, Jack Black, and Will Forte as they rotate as celebrity judges for The Gong Show. Every episode features non-traditionally talented performers chosen from the internet and put in front of the revolving panel to show off their talents and the winner receives rewarding prizes.

The network has been given a 10-episode order to The Gong Show, a revival version of the amusing talent show competition, which is being executive produced by Will Arnett and his Electric Avenue Production. The person who is actually doing the hosting is someone we are definitely familiar with. It’s former Saturday Night Live star Mike Myers playing a fictional British comedian named Tommy Maitland, full force with prosthetic make-up enhancements, a false background and everything. 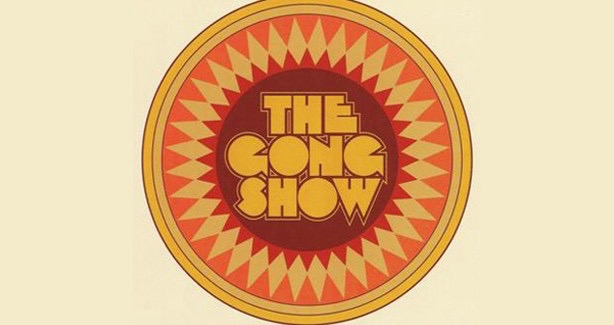 U.S. audiences aren’t familiar with the fictional host yet. The host loves to entertain, but says he can be a bit of a cheeky monkey. Nothing terribly dirty, just a little naughty at times. And he truly enjoys America – as he says: they’re very good, Americans, for the most part.

He asks the audience, “Who’s a cheeky monkey?” Then the audience goes, “You are.” And he says, “No, you’re a cheeky monkey, and that’s why I love you.” It’s the opening  catchphrase and is so cute!
You can expect to see a lot of wacky talent come through. We were laughing all throughout the taping of the show for it’s absurdist humor and style, outlandish losing acts being more memorable than the winners, awarding prizes, and the comedian behind Wayne’s World and Austin Powers seems to love to be in full character for the talent show gig. It’s exciting we’re soon going to see more of Mike Myers. His last appearance in a live-action film was Inglorious Bastards, in which he played a British general under heavy prosthetics. Now, he’s playing a British comedian under prosthetics, in this fun ABC’s revival of The Gong Show, once hosted by the recently departed Chuck Barris  (who was played by Sam Rockwell in Confessions of a Dangerous Mind). Myers’ character, British performer Tommy Winston Maitland, is the new face of the  talent contest.
The variety show, which will premiere June 22, 2017 is filled by an impressive rotation of celebrity guests who turn up in multiple episodes, such as Zach Galifianakis, Ken Jeong, Alison Brie, Andy Samberg, Elizabeth Banks, Joel McHale, Dana Carvey, Will Forte, Jack Black and Anthony Anderson are among the others. Each of them praise, or critique and “gong” the contestants, to leave the stage or continue the performance. Similar to Showtime at The Apollo how people would boo or clap you off or on stage due to the liking of your performance.
Taped in front of a live audience 🙂 The Gong Show is produced by Electric Avenue Productions, Den of Thieves in association with Sony Pictures Television and Principato Young Entertainment. 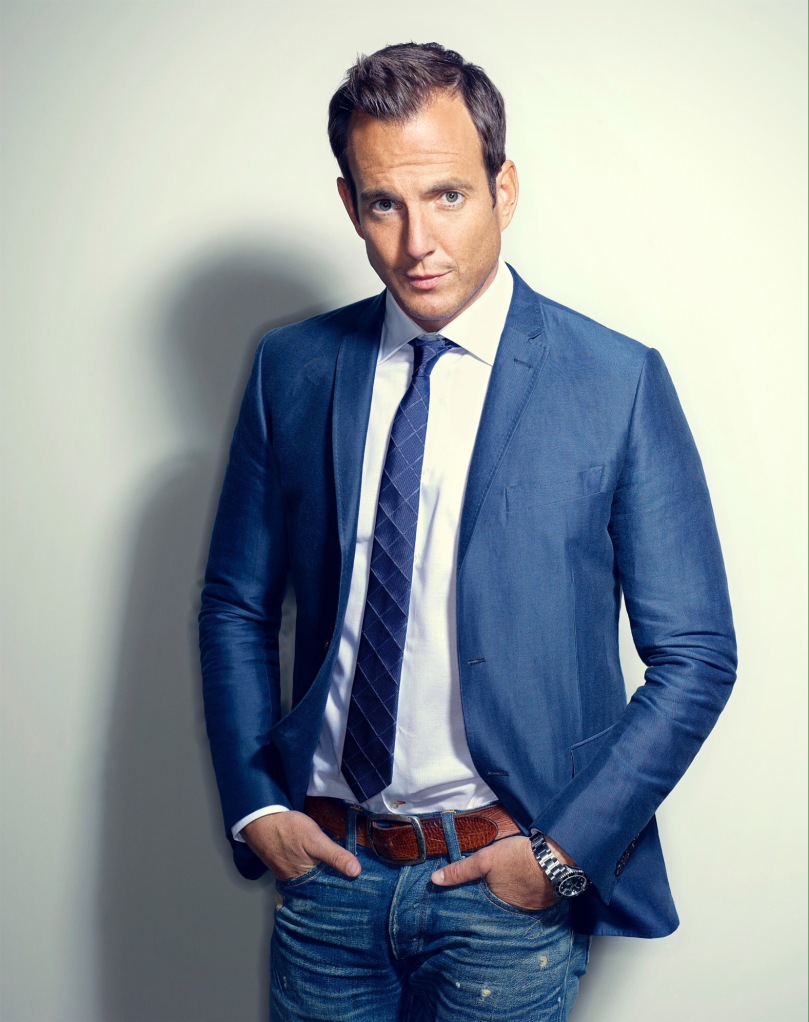 Stay in the Flow