It is easy to understand the motivations to get along with others. Humans are incredibly social beings who need positive relationships. There really would be no chance of a society if people did not, by and large cooperate with each other and get along.

Yet, people quite often harm each other, on purpose.

But why is this? Why can’t people just be nice? Why do people so often want to hurt and harm others? Being mean, and for it to come out of the blue is like an emotional bullet, similar to a psychic Attack. Decades of research indicates that there is much truth in the belief that people are mean to others in order to feel better about themselves.

People have a need to feel unique from others in positive ways. As humans naturally form community, groups, this need for positive distinction extends to the groups we all belong to. That is, we tend to view community or our in-groups more favorably than out-groups (groups we do not belong to). And as a consequence, we tend to see people who are not part of our group less positively than people who are. This is especially likely to occur when there is competition between the groups or when people feel like the identity of their group has been challenged.

Naturally people make comparisons to others. And these comparisons can often make us feel worse about ourselves or better about ourselves. As we generally prefer to feel good, we are prone to making downward comparisons, or comparisons that enable us to look down on other people. On this theory also supports the notion that people are more negative towards others when they have been insulted or belittled, and that this can make people feel better about themselves  or when compared to being told they were attractive, they rated others not only as less attractive, and also less intelligent and less kind, being insulted made people more likely to demean others. 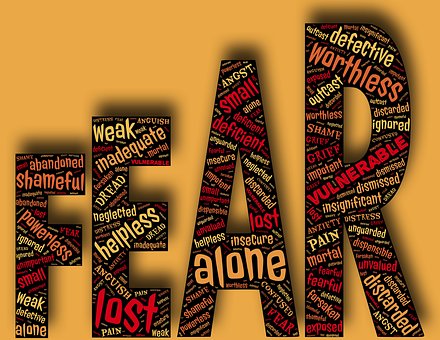 Ego Threat has also been discovered that it threatened self-esteem that drives a lot of aggression. In other words, it doesn’t really matter if people feel good or bad about themselves in general. What matters is that people, in that moment, are feeling worse about themselves than usual. This line of research has found that threatened self-esteem is associated with a wide range of heightened aggressive behaviors. When people are insulted, as opposed to praised, they are more likely to force another person to listen to obnoxious noises.

Whether it is as a means of promoting our social groups, or ourselves, we tend to be more aggressive when our self-worth has been challenged and we are not feeling particularly positive about ourselves.  When our self-esteem is threatened, we are more likely to compare ourselves to people we think are worse off than us, to see other people as having more negative traits, to degrade people who aren’t members of our groups, and to become more directly aggressive towards people in general.

When you insult or criticize someone else, it may say more about how you are feeling about yourself than the other person. And it is Insecurity over ourselves that drives much of the cruelty in the world. 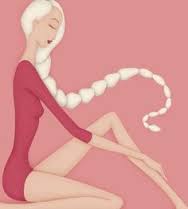