He is driven, he has said, by the desire to solve the great mysteries of our time. From his first days as a radio broadcaster he says, “I’ve wanted to cover stories that the mainstream media never touch- the unusual, the paranormal and things like that.

He said that he has learned that broadcast was the best business for exploring these esoteric issues, and that’s what he’s been doing it for 33 years.

Noory and Birnes co-authored a follow up in 2009 entitled Journey to the Light, in which they present amazing first-hand accounts of how ordinary people changed their own lives, transcended their doubts and fears, and unlocked the secrets to their spiritual growth.

In October 2011, Noory released his third book, Talking To The Dead. Co-written by Rosemary Ellen Guiley, a leading expert on the paranormal and supernatural, the book explores the colorful history and personalities behind spirit communications, mediumship, weaving together spirituality, metaphysics, science and technology.

Noory hosts Beyond Belief, a weekly Internet-based TV show, and has also appeared on the History Channel’s Ancient Aliens, SYFY, the Larry King Show and numerous others. 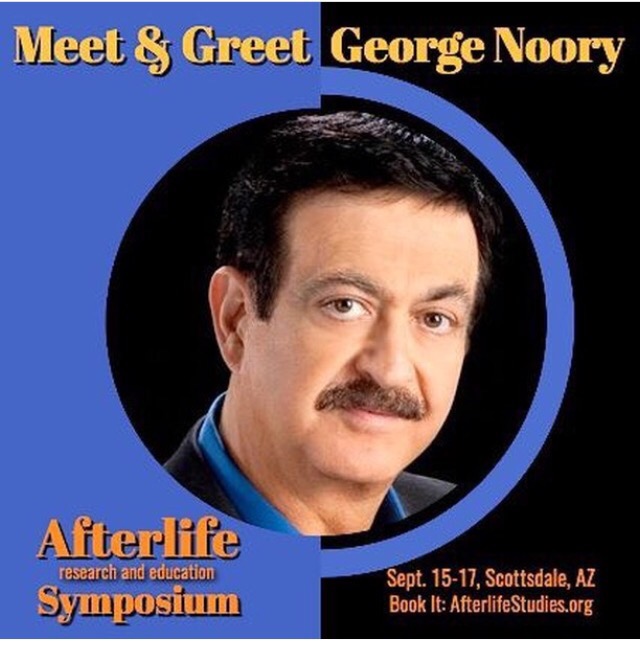 Discover why you choose to incarnate on earth at this time.
Grab your crew and host the hottest awards party of the year with an Oscar-themed party. Get ready to celebrate 🌟We share Five Oscar Party Ideas on intuitivemagazine.com #oscarparty #oscarsviewingparty #academyawards 🎥🍿
It is important that in this week particularly you are very mindful of your energetic state while allowing the energy of this time to flow through you without resistance or effort. Make sure to consistently reinforce and strengthen your energetic boundaries. Focus on staying grounded and present in the moment. If you are feeling spaced out or overwhelmed, make sure to center your attention on your body and your breath. Self-care and energy maintenance are important now. #wednesdaywisdom
Happy Valentine’s Day!! Hope your day is full of #love 💕
Each year on January 31st, National Hot Chocolate Day warms up people across the country by celebrating the timeless cold-weather beverage. #nationalhotchocolateday
Wishing you and all of your loved ones health and happiness in the new year. #happynewyear #2022