This evening turns out to be a cosmic experience. Full moon, lunar eclipse and the chance to see a green comet if skies are to clear up. This flyby marks the closest comet to earth in 30 years.
Because it’s February, the full moon tonight is called “Snow Moon” the moon received its name as Snow Moon because usually the heaviest snows fall in February. This name given goes way back to the Native Americans during Colonial times when the Moons were a way of tracking the seasons.

The February Lunar Full Moon Eclipse happens to take place in the zodiac sign of Leo. The eclipse in Leo represents the opening of a new gateway and a starting point into the energies of 2017.

Eclipses act like doorways into different energy paths, and are powerful enough to transform, shift and change the direction and flow of your life. We look at Eclipses like the cosmic helping hand of the Universe. Imagine the Universal helping hand that reaches down from the heavens and puts you where you need to be.

The good thing about the energy of the Eclipse is that you can trust the direction they are guiding you in which is part of the cosmic plan and written for you. Trust whatever unfolds and know that it is all for a much higher purpose. 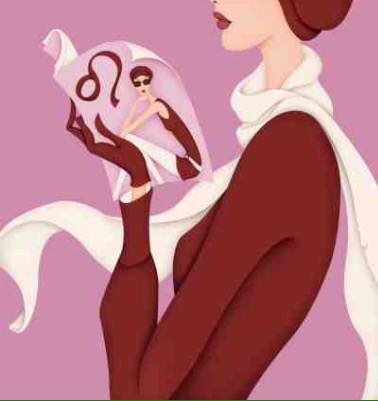