The Sea of Trees film screening takes you to the Aokigahara forest, Mount Fuji in Japan. #TheSeaofTrees is a American drama mystery film directed by Gus Van Sant and written by Chris Sparling. The film stars Matthew McConaughey, Ken Watanabe, and Naomi Watts.

Check out The Sea of Trees Film Review http://layoga.com/entertainment/film-inspiration/sea-trees-film-review/

Initial screenings today Friday, August 26th 2016 in both New York at Village East and in Los Angeles at Sundance Sunset. More worldwide screenings are set to be released on September 2nd. 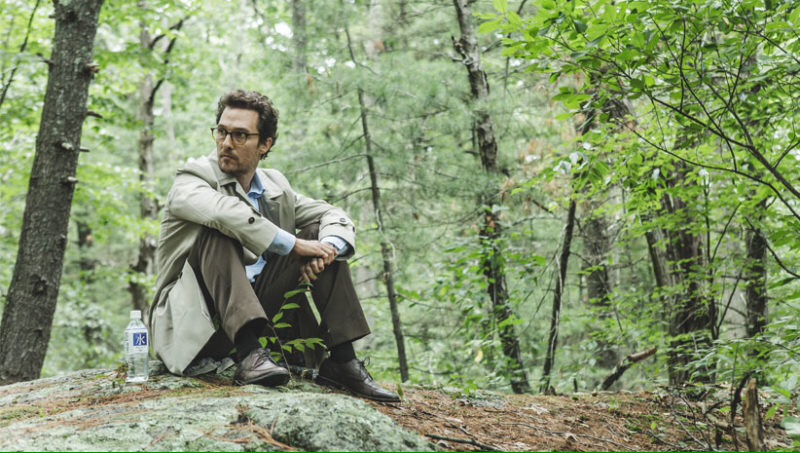 The film is scheduled to be released in a limited release and through video on demand Today!
L’chaim! (To Life)
Kelly